The resident orchestra of Collegium Hungaricum Berlin was first formed in 2016. The in-house ensemble of CHB consists of musicians based in Germany and Hungary, and it reshapes itself for every project in order to best suit the actual theme. In these thematic contemporary music projects the musicians work together for a week before playing a public concert. I have been invited to some of these residencies, as listed below. 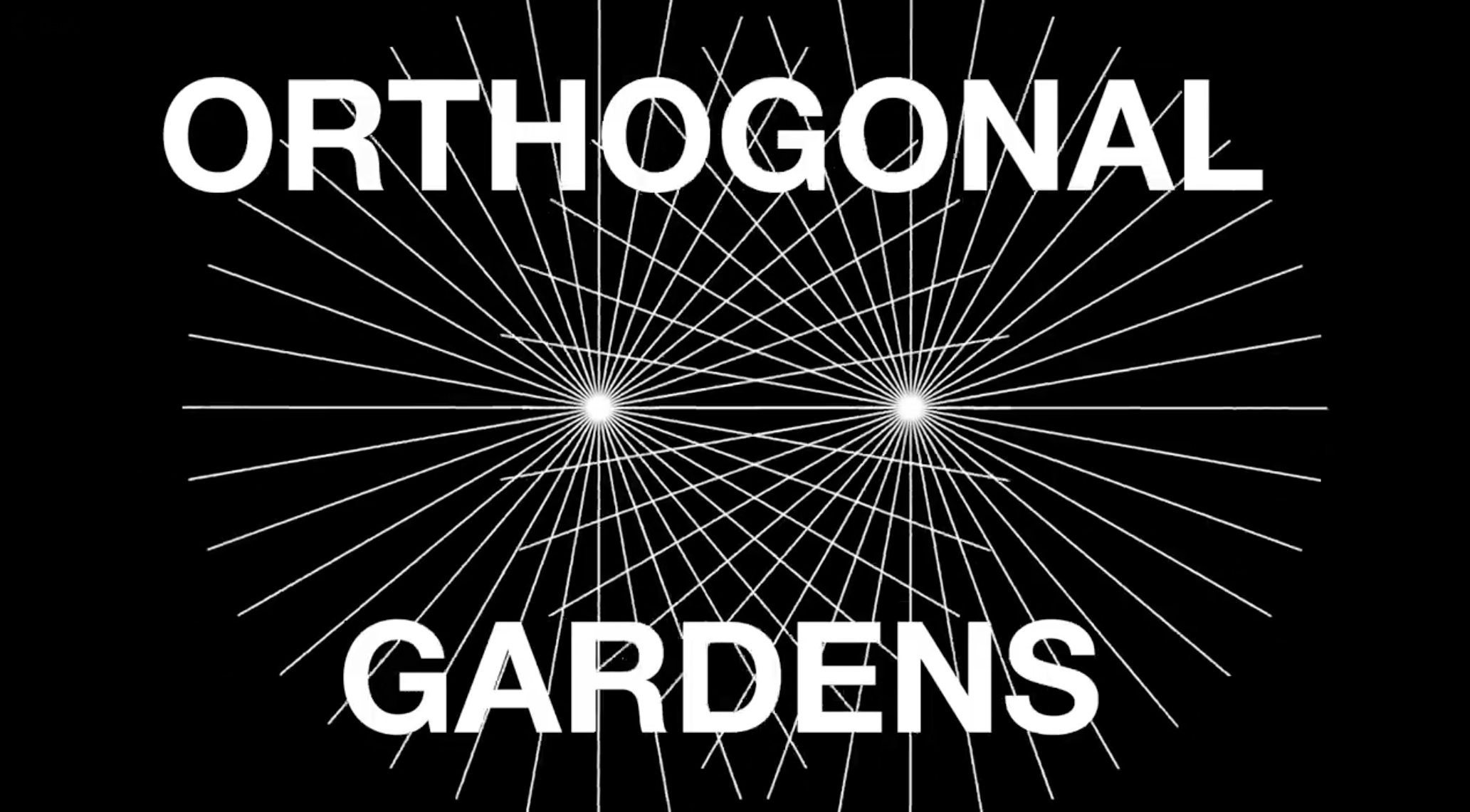 Commemorating the bicentenary of Ignác Semmelweis’s birth, Collegium Hungaricum presented a three-stage ‘Gesamtkunstwerk’, taking as base Ádám Albert’s installation The Gardener’s Truth, about current and future relationship between nature and humankind. A live film made by the team of András Juhász with live-camera-feedback technique, and a contemporary symphony composed by the CHB Orchestra gave the other elements of the collaborative performance, taking place in CHB. Eventually a film was made of the sound and video footage of the evening, which will be published sometime beginning of 2019. 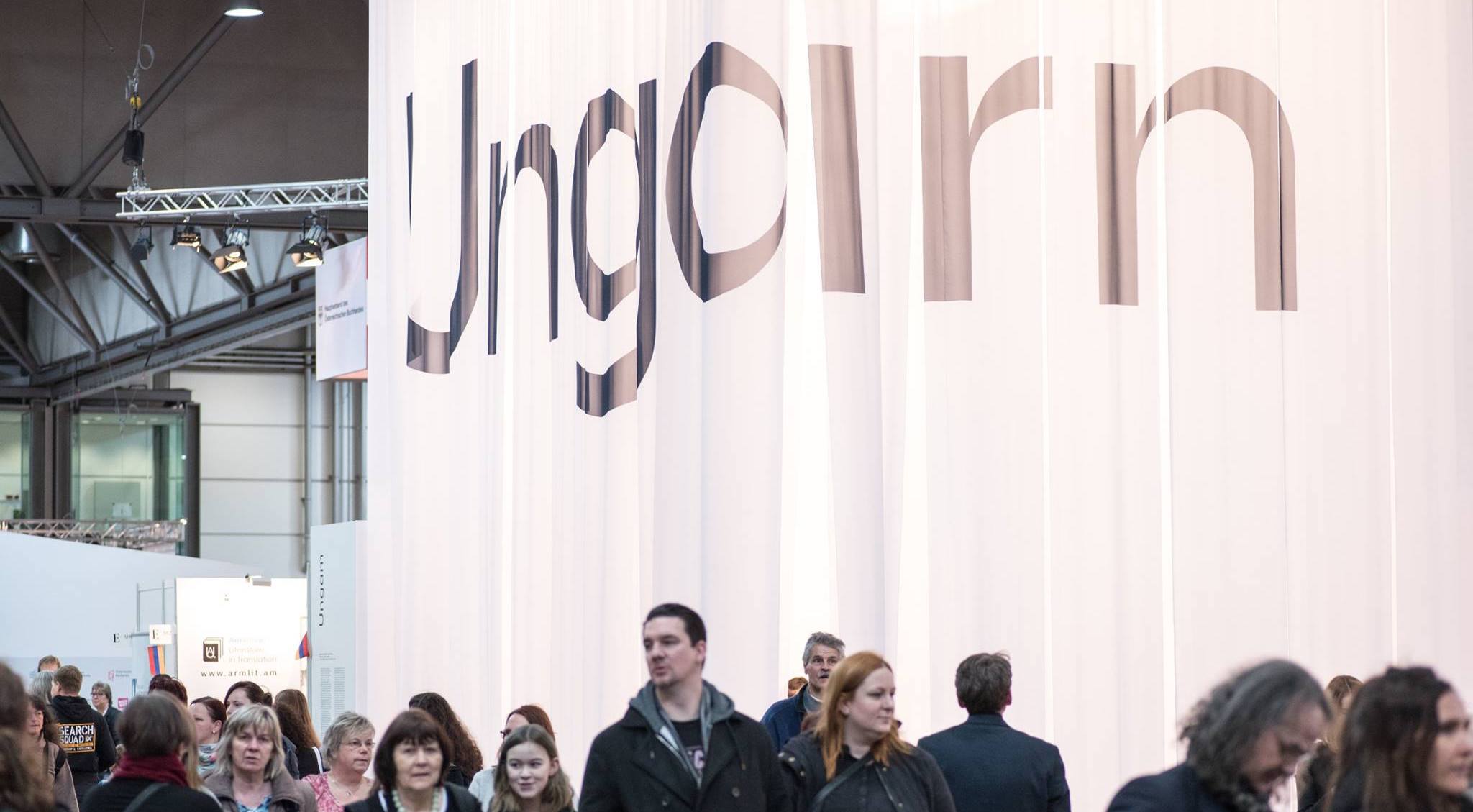 A year before the 100th anniversary of the founding of Bauhaus, CHB organised an evening with conversation, music, and visual projection. The program was held in Schaubühne Lindenfels, in Leipzig, in the period of Leipzig Book Fair. We appeared as a ‘small scale’ version of CHB Orchestra and also played solo and duo sets at the Hungarian pavilion of the Book Fair. 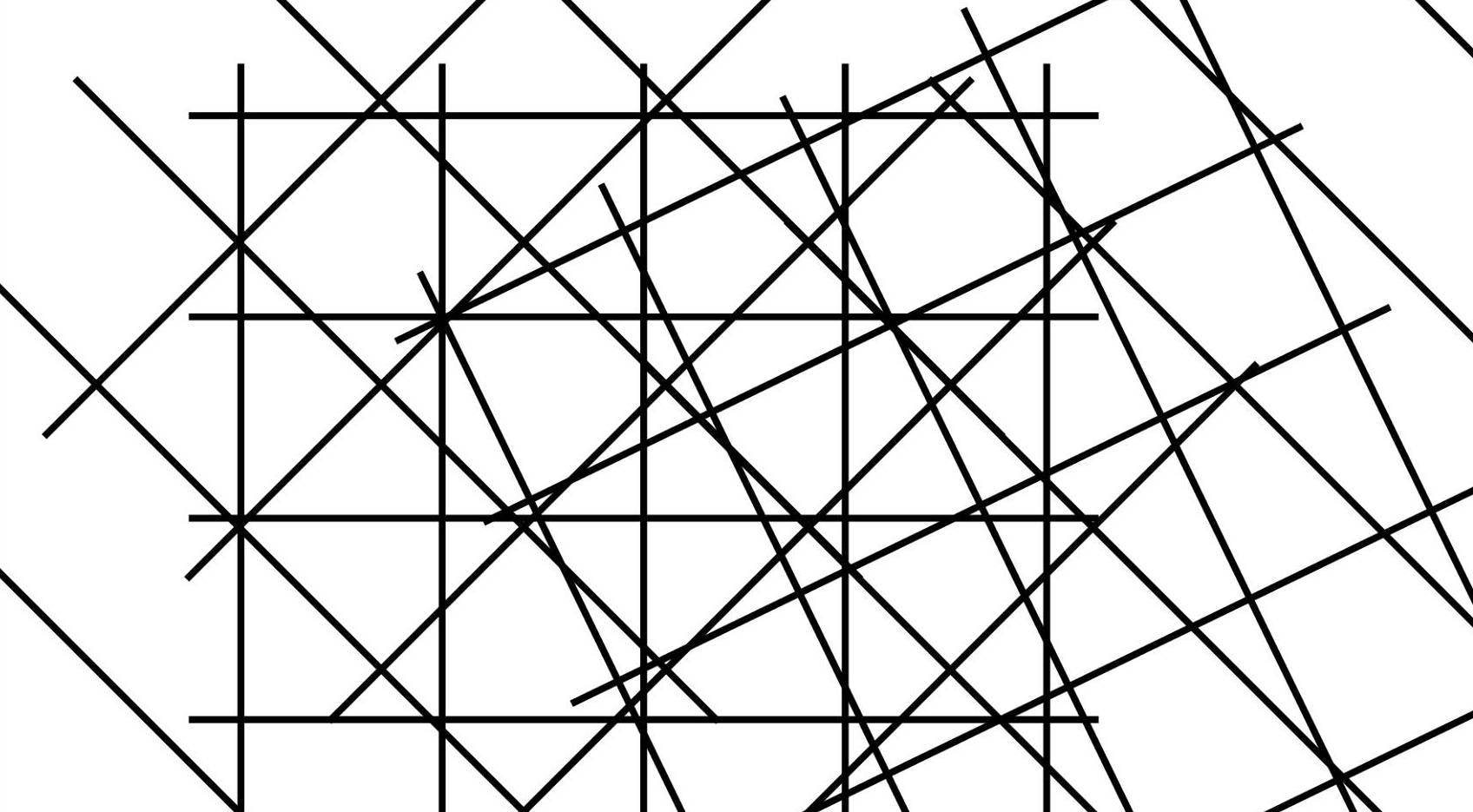 For the 135th anniversary of the birth of Hungarian composer, ethnomusicologist and pedagogue Zoltán Kodály, a four-member vocal ensemble and a solo-cellist joined CHB Orchestra. The thirteen musicians worked together for a week, embedding Kodály’s pieces in an unusual contemporary musical environment with the conduction of Samu Gryllus. 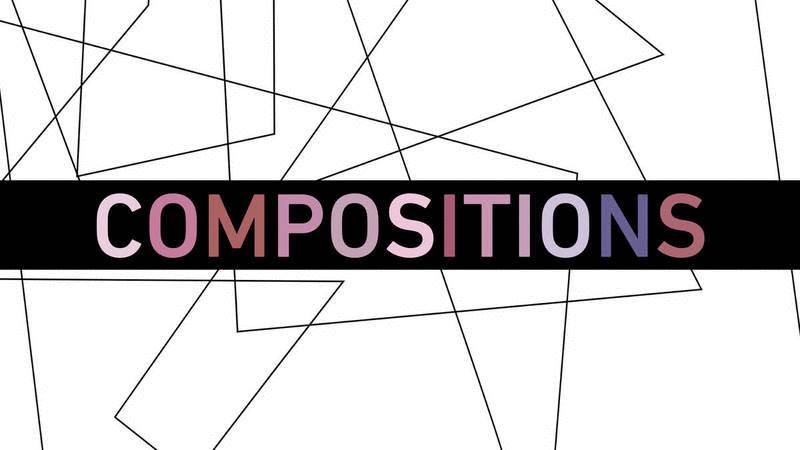 This instrumental music project focused on CHB Orchestra’s collective music composition process, each member bringing an idea for a composition, which the orchestra would develop together throughout the one week residency to eventually perform on a concert.

The compositions were partly referring to alternative works of contemporary composers of the New Music Studio, such as László Sáry or Péter Eötvös, and contained also a decent part of improvisation within the frames of the compositions.