Performing Space is a workshop we have been holding with light designer and visual artist Emese Csornai in Berlin, every year since 2015. The 5-6 days long workshop provides research-based practical tools to deal with the multimedia aspect of dance and movement theatre, both conceptually and in realisation of a piece. The compositional focus of the few days work facilitates the deep analysis of the architectural, sonic and emotional aspects of space for performing artists, with special attention on how the use of light and music can be invested to the advantage of the creation of set or improvised performances.

Next edition to be announced (expected in October 2019). 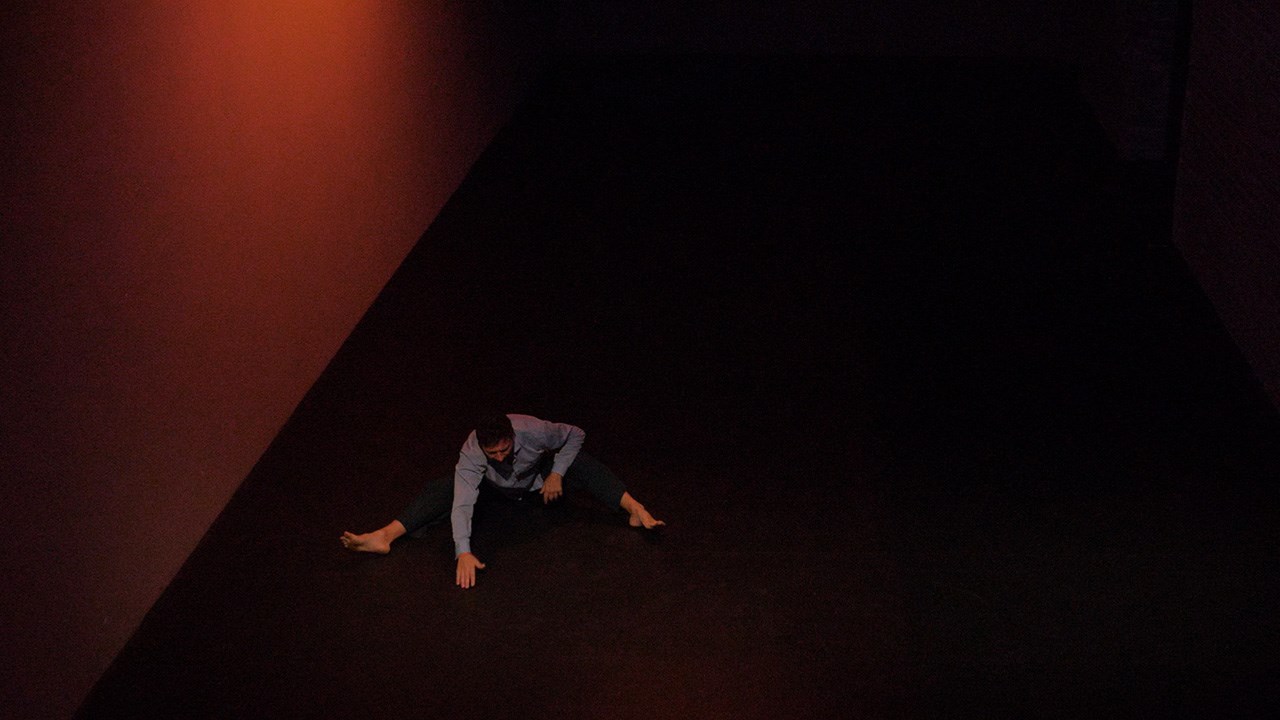